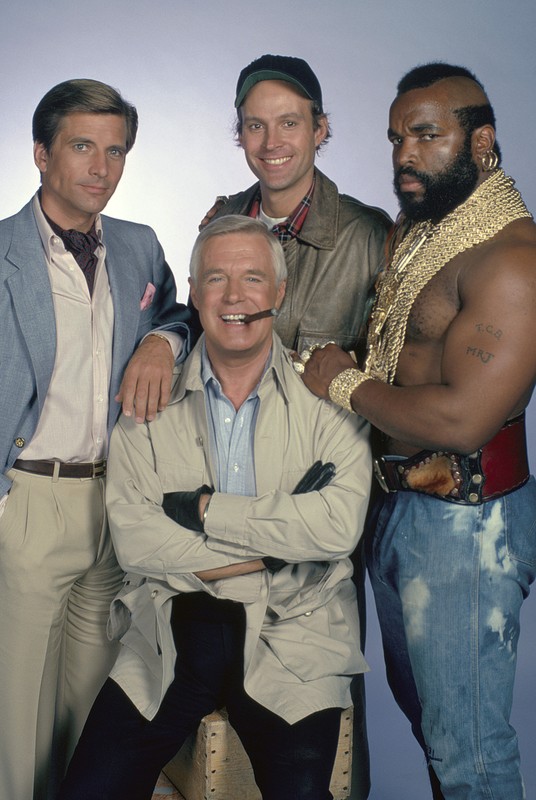 When it comes to great team examples, I always think of one of my favorite shows while growing up, the A-Team. Who doesn’t love Murdock and his quirky mannerisms? Or BA Baracus – what a stud!

Sure, these guys were wanted by the government for false charges, but that didn’t stop them from being a highly sought-after crime-solving team. They didn’t allow the government to hold them back from doing what was right.

If you want to get something done, you could take a lesson from the A-Team and avoid the internal political rules of engagement.

For example, I’m a huge fan of the “ask for forgiveness, not permission” style of making decisions. Usually, because my intentions are good and I make decisions from my gut… and my gut hasn’t steered me wrong yet.

Over the years, I’ve been asked many times to serve on the board for different networking groups. I love being of service and making a difference in the community with my leadership skills. But, but sometimes while serving on the board or in committees in networking groups, I’ve found that anytime I’ve waited for permission or consensus from the greater governing board, the idea didn’t happen or took twice as long to carry out… and my gut already knew that it was going to be a successful outcome.

Now don’t get wrong. I’m not a rogue board member or doing anything that would harm the organization. But, I do seek to make a difference on the board by not allowing a lot of time to slip by before getting some action on a great idea. So, don’t mistake my advice for going all-rogue and doing something inappropriate.

Even now, I still seek their approval, but I’ve learned to couch my approval asking in such a way that is more telling them of what the plans are and the expected outcome. The fun part is that it’s always a joy to report back on the successes! And the groups have been grateful for my “get it done” leadership style too…

Ironically, I’m able to get other people to help me with the solutions too. Usually, they like to join me because what I’m working on, works! So, I’m able to build a great team that wants to have success right away. It’s pretty cool!

At work, there are many ways to carefully navigate internal politics too. Find those loopholes and see how much further you can go with your great ideas!

What regulations in your company do you ignore so that you can get the right things done? Solve problems the A-Team way and do great things in your career!