From Slums to West Point Graduate 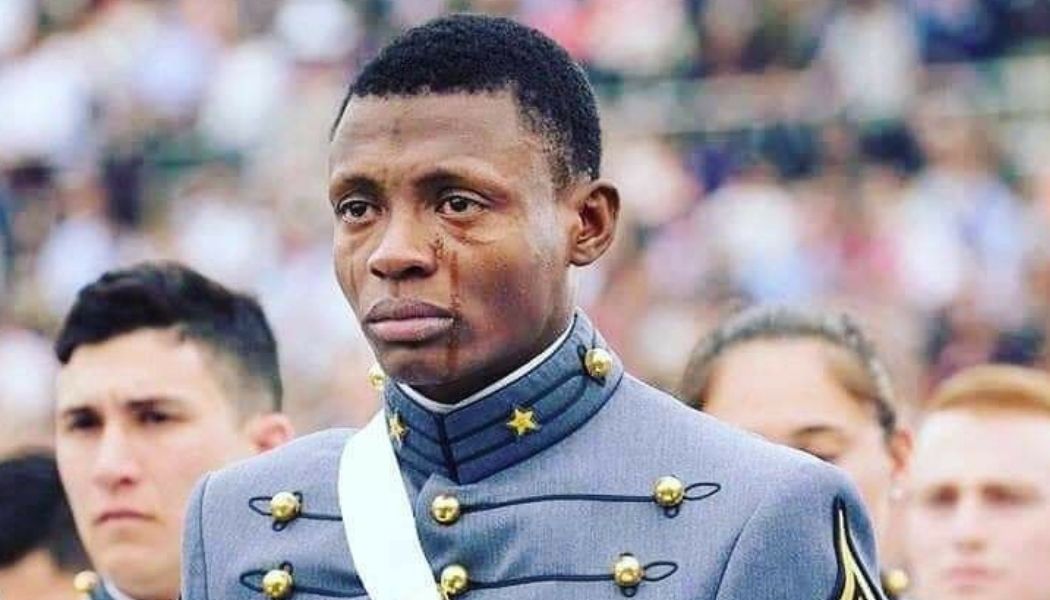 Gah! My heart smiles so widely when I read stories like this… such a great reminder that a dream and vision backed with effort and intention can lead to amazing things. What are you dreaming of? And if you’re feeling tired and not sure of your dreams and goals for life, here is an AWESOME story that will lift your heart and put some spring in your step! I saw this post on the Every Warrior Network on LinkedIn and HAD to reshare it because it is such a heart warming and uplifting story!

This West Point graduate is Alex Idrache. He grew up in a slum in Haiti, and he tells the story of how U.S. soldiers were deployed to his neighborhood following the earthquake there several years ago. He says their presence was the first experience of “hope” he recalls in his childhood.

His father knew the situation in Haiti was unworkable and tried for several years to obtain a visa to come to the United States. After being denied for several years, he was finally granted a spot in Baltimore. He purchased a ticket on a boat for his family and left Haiti. They arrived and Alex, remembering his dream in the slum several years prior, looked for a way to join the U.S. Army.

He found a national guard program that allowed him to join the Army in exchange for citizenship. He didn’t hesitate. Despite his severe lack of formal education, he graduated as an honor graduate. From a slum in Port au Prince to soldier!