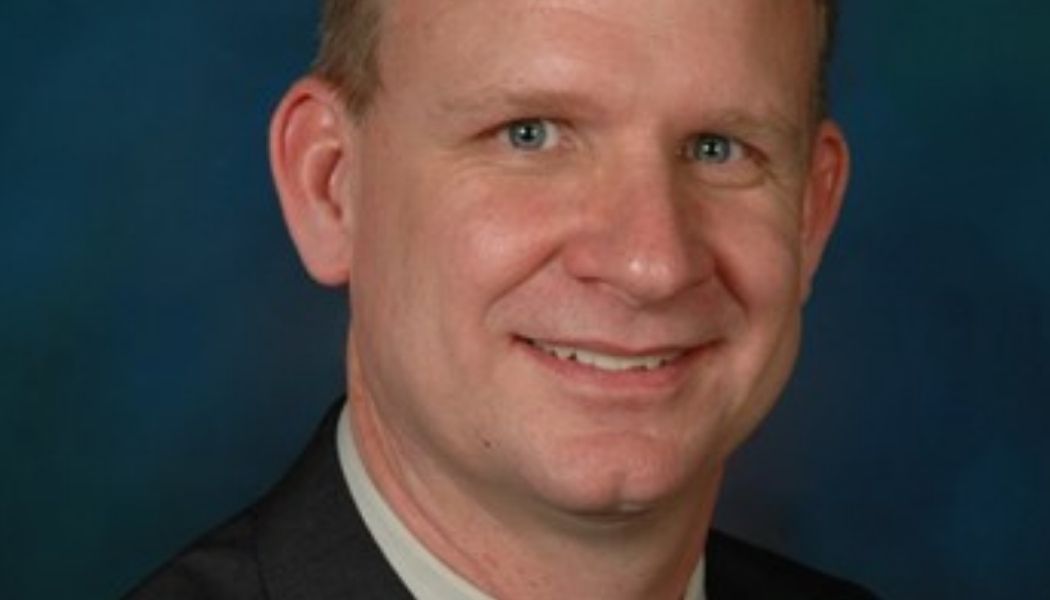 Barry Arnold is a dear friend to me… he is more like the big brother I never had. One thing that impresses me about Barry is his innate desire to connect with other people – especially impressive since he is an engineer and most engineers can be introverted and seemingly disconnected with other people.

At a lunch appointment one day, Barry recounted his journey to express gratitude to important people in his life. I knew in that moment, that he needed to come on Career Central – The Podcast and share his insights about a remarkable effort to share appreciation with those who have impacted his life for good.

Check out the full interview here on the podcast.

Barry graduated from Utah State University with a B.S. degree in Civil Engineering in 1989 and a M.S. degree in 1991 with an emphasis in structural engineering.

He served five years on the Board of the Structural Engineers Association of Utah (SEAU) and was president of SEAU in 2004.

He served 7 years on the Board of the National Council of Structural Engineers Associations (NCSEA) and was president of NCSEA in 2014-15.  Barry was Editorial Chair of STRUCTURE Magazine from 2015-2018

Barry was selected as the Engineer of the Year by the Utah Engineers Council (UEC) in 2007.