Create the Best Environment for the Best Conversations

Recently, a client found herself struggling with some direct reports. It felt like she was often hitting up against a wall when trying to communicate with the people who she was supposed to be managing. She wanted to be able to have good, solid conversations with them, but it was not happening.

As we evaluated how her conversations were going, it was pretty clear to me that the location of the discussions was a big culprit for the lack of effective communication. The reality was that she was talking with team members while at her desk, so the individuals she was talking to were uncomfortable because other people could hear their conversations. 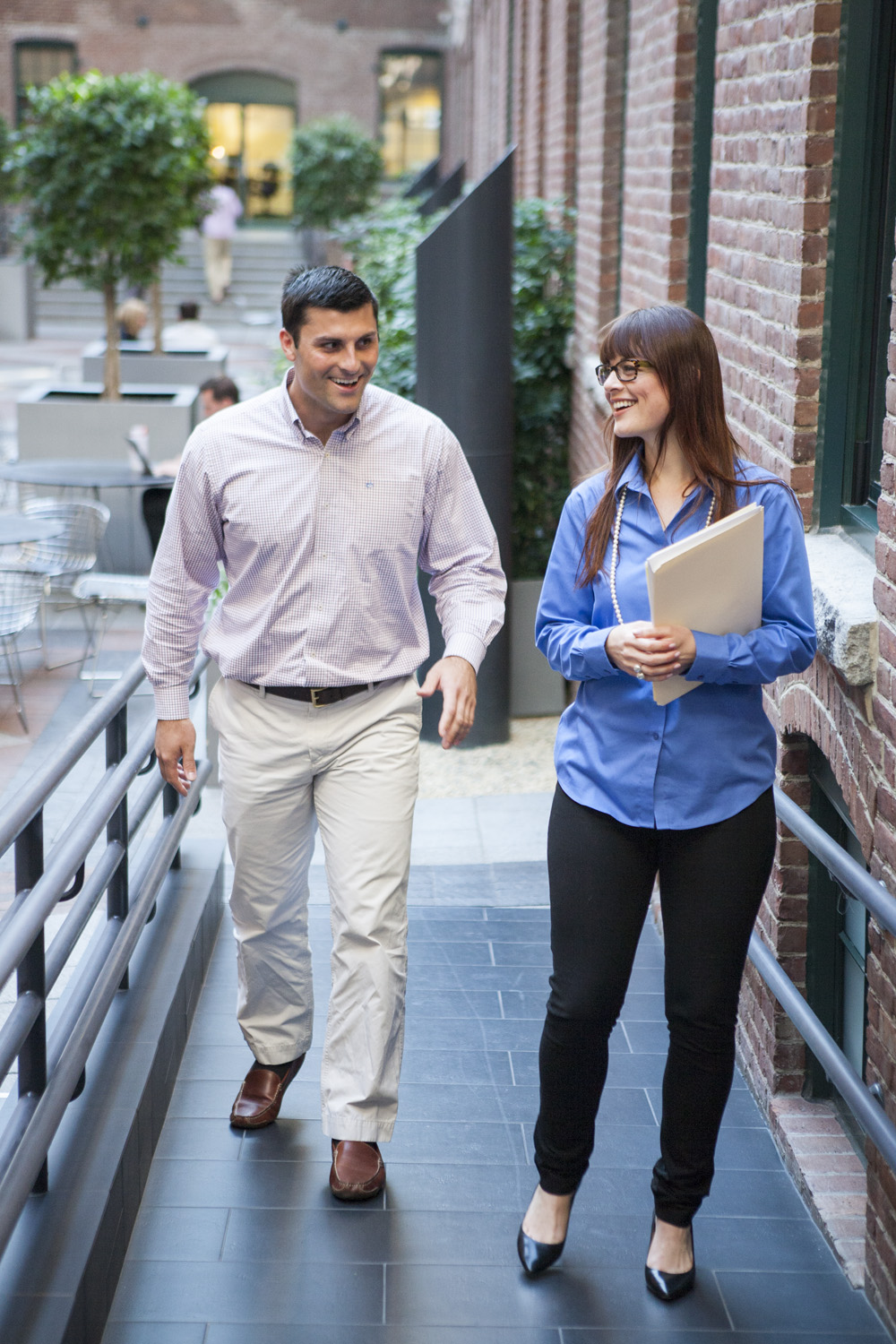 I encouraged her to find a space in the office where she could have private one-on-one conversations with people to see if that would make a difference in being able to develop relationships of trust and respect with her team.

She reported back that she was able to use one of the private offices and was really grateful that the conversations were much more meaningful and deeper. For months she has been struggling to really connect with these people that she manages. Now after creating a space to have more private conversations, she realized that it was not necessarily her lack of effectively communicating, it was really a location issue.

I will say it a 1000 times over, the location of the conversation is one of the most critical things to consider when trying to effectively communicate with someone.

Sure, I understand that in some situations it is difficult to really control the environment. But that should be the exception to the rule, not the norm.

Another client of mine was struggling to connect with his team. Because they worked in a busy and loud manufacturing area, it was hard to have quick supportive conversations with each person. He started having “weekly walks” with each person, where they’d walk around the large warehouse building. Getting away from the noisy environment, allowed him to connect with the individuals on his team better. While at first his team was reluctant to get off the floor and do these “weekly walks”, over time they saw the value in connecting with their manager with the aide of a better environment.

Some ideas for creating the best environment for the best one-on-one conversations:

As a manager, team lead, supervisor, etc., it’s really important to find a way to connect with your team. There are many different work environments, but every company is made of teams. So, work around your environment to find locations for better discussions. In the end, building relationships of trust and respect with each person on your team will help you to have a stronger team.

How do you control your environment for better conversations?